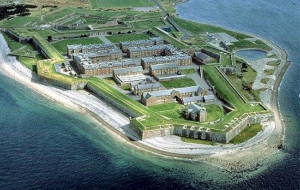 The village of Ardersier lies 11 miles east of Inverness where there are great walks and views of the Moray Firth and beyond.

There is a rich history of how this area has developed over the centuries from fishing and farming communities, through supporting the building of Fort George,  to having oil rigs  built at what is now known as the Port of Ardersier.

Ardersier has excellent accommodation and friendly pubs to slake your thirst after a long walk in the fresh sea air. 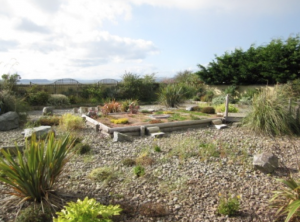 The village has several groups of hard working volunteers that are enhancing the area for the benefit of the many. Our environmental group, JAPES (Junior Ardersier and Petty Environmental Society) got together with the BBC’s Beechgrove Garden in 2004 to produce our community or pocket garden. They are celebrating 10 years this year and hope one of the gardeners from the show will return.

Recently, Ardersier PLAY(Please Love Ardersier Youth) were awarded £230,000 from Community Spaces Scotland to upgrade the playground beside the Primary School. They currently have a Facebook page – Ardersier PLAY for more information.

For those more wildlife oriented there is a local naturalist article on the wildlife, flora and fauna in the area. There is also a new history walk developed by Local History fans – the leaflet is available from the Library up at the Old School and ‘Hair Envy’ in the High Street. 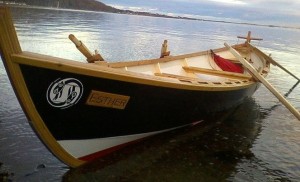 What began as a project for the Scottish Fisheries Museum in 2009, has possibly become the fastest growing sport in Scotland – reviving a tradition that was once central to Scottish fishing communities. Scottish Coastal Rowing also now involves 11 communities around our own Moray Firth.

‘Esther’ was launched in November 2013 and since then she has been busy taking novice rowers out in the Firth, and has been on the road helping publicise the project to communities nearby.

Another great spectacle here is the kite surfers who take off at high speed thanks to the winds here but don’t always land so gracefully.

Local man James Macrae has taken some great photos of them in action. 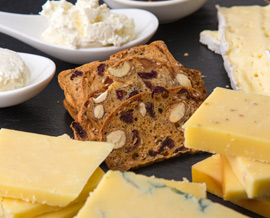 There are few businesses based here and one in particular that is worth a visit is the Connage Cheese Dairy. You can watch their multi-award winning cheeses being made while enjoying a coffee and cake in their cafe.

The village as a whole is going through a rejuvenation period with the Ardersier War Memorial Hall, a great place for parties and social functions, obtaining funding for a new floor, toilet block and air source heating system.
The AWMH Facebook page is over 440 likes and counting and is updated daily on social events and classes.

The Old School Hall is now being put forward as a hub for some of the local groups such as a heritage centre and cafe for everyone to come together to get involved in projects, socialise and enjoy the viewpoint from the brow of the hill. This is planned for early 2015.